Tenthredopsis species have the left and right halves of tergite 1, which are divided in all other Tenthredinidae, fused into one sclerite. The occipital carina is well developed around all of the hind margin of the head. The species range in size from 7 to 12mm.

The Tenthredopsis are primarily concentrated in Europe and there are currently 6 species in Britain and Ireland according to our current understanding of the taxonomy. Several species exhibit colour variation within a gender and also dimorphism between the genders.

All the species are associated with grassy areas often associated with woodland edges or water courses. The larvae are grass feeders. Larvae feed at night and hide at the base of the plant, or even in the roots, during the day.

The most recent authority for identification is Blank and Ritzau, 1998, which has been adapted for Hungarian species by Haris and Gyurkovics, 2014 and adapted for British and Irish species here by Andrew Green, 2020.

Key to the British and Irish Tenthredopsis 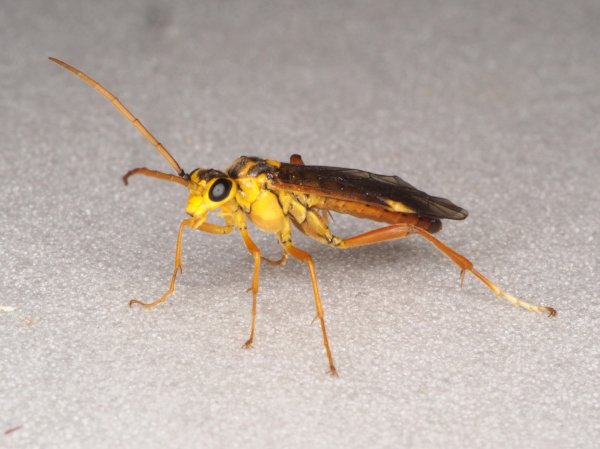 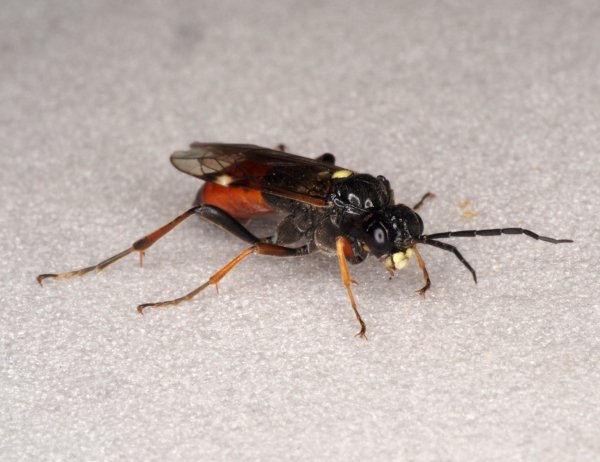 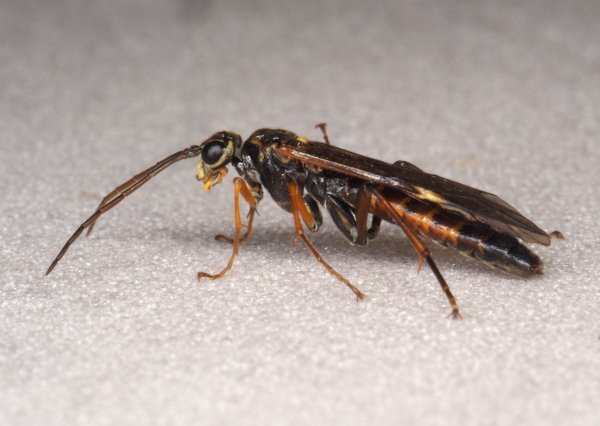 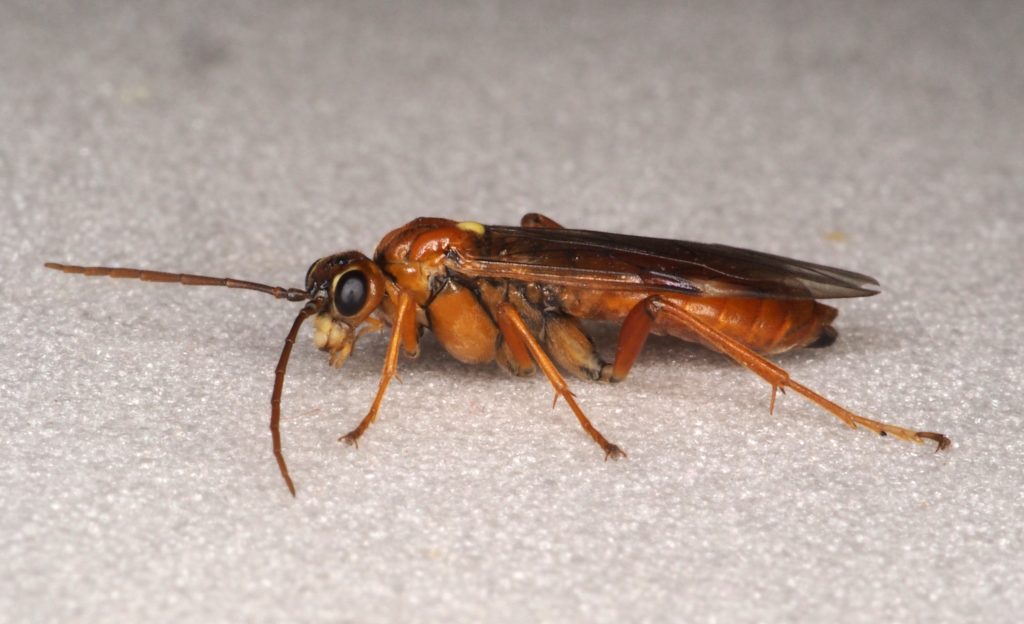 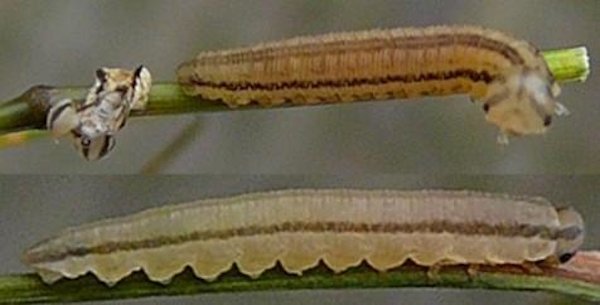 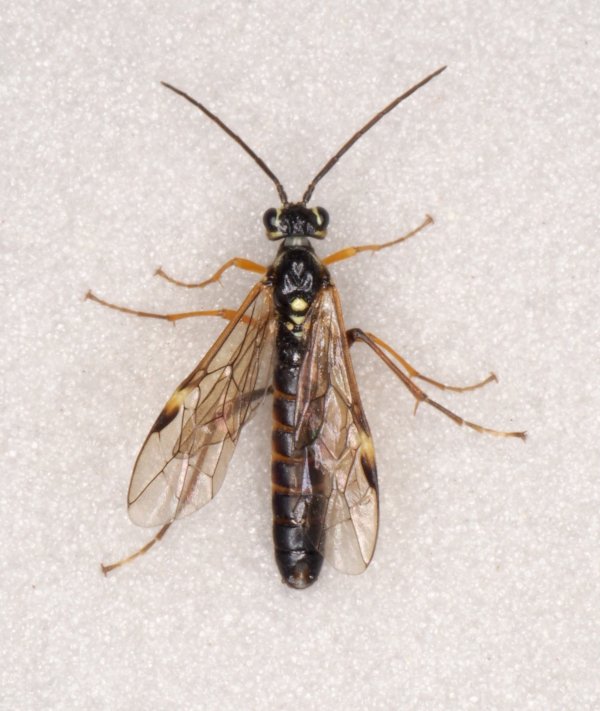 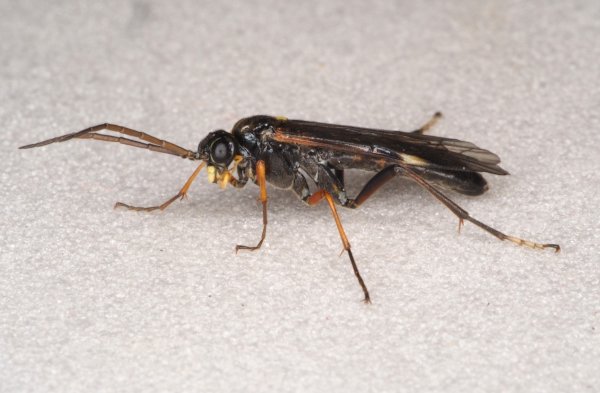 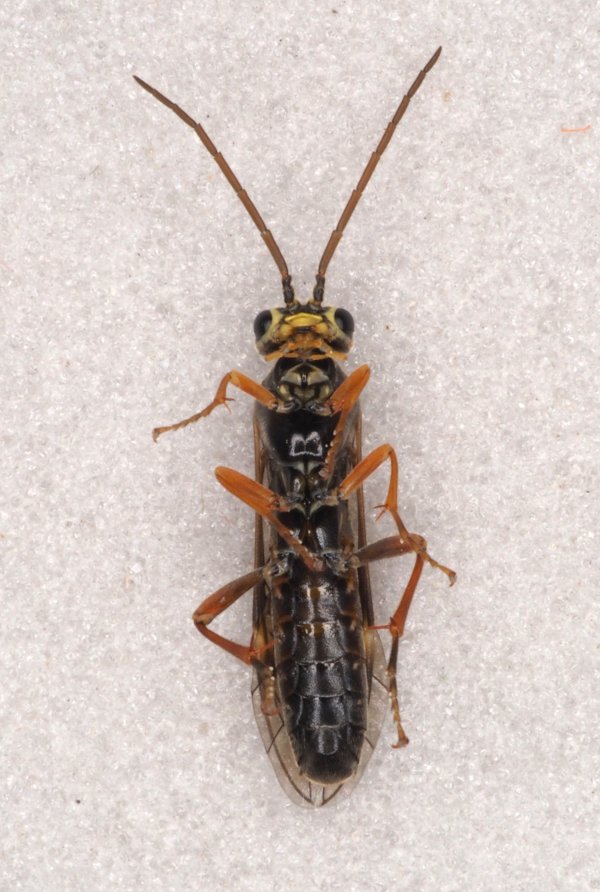 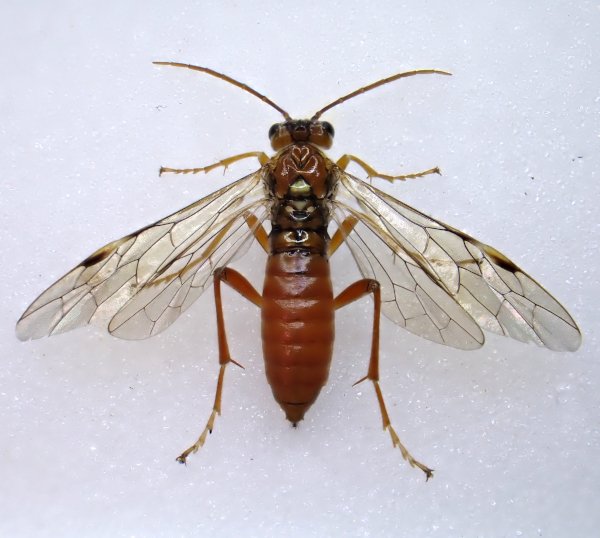 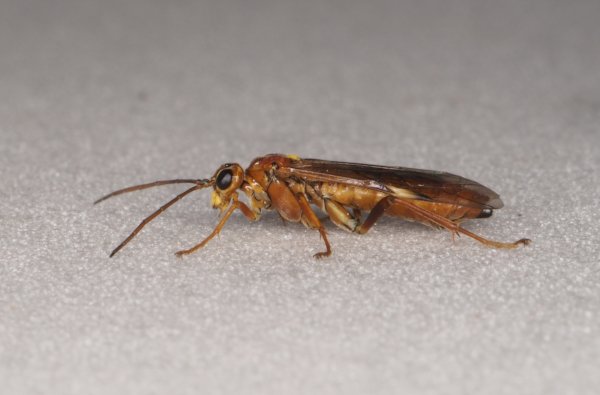