Tenthredo livida larvae feed on a broad range of plants. 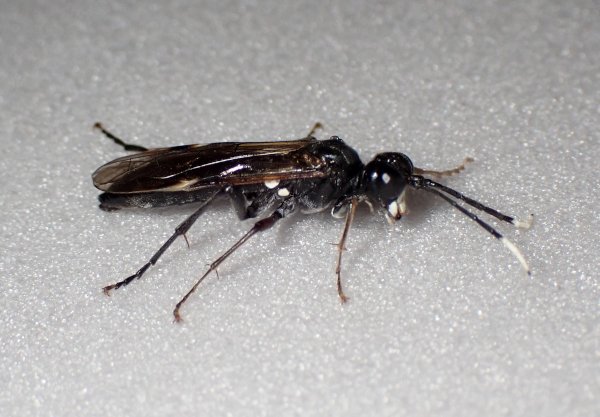 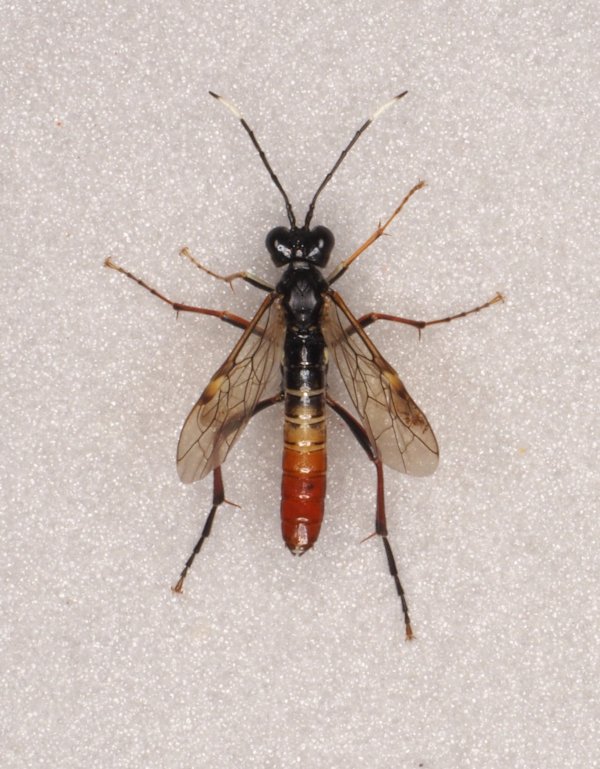 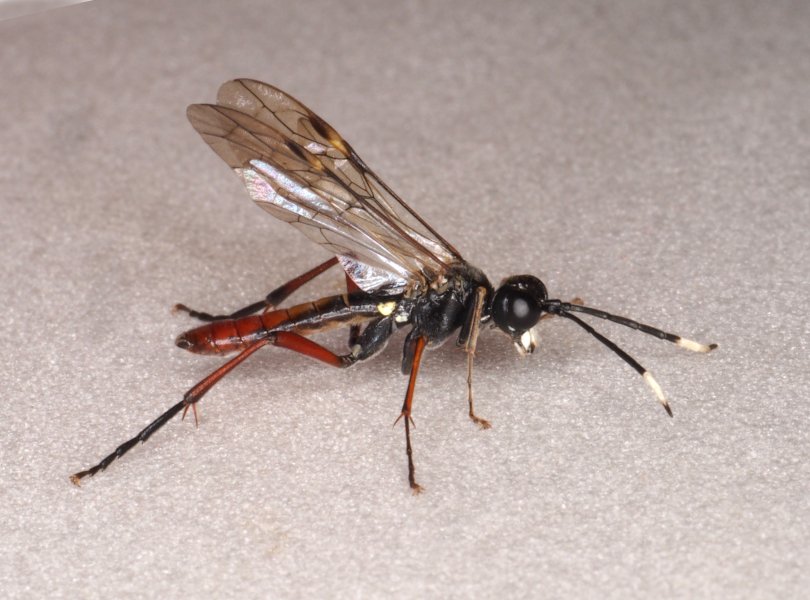 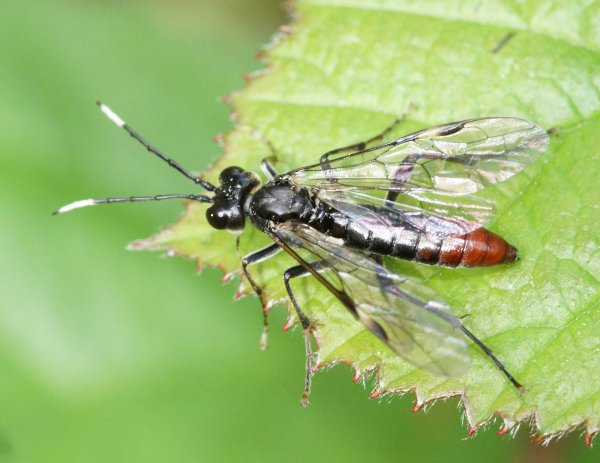 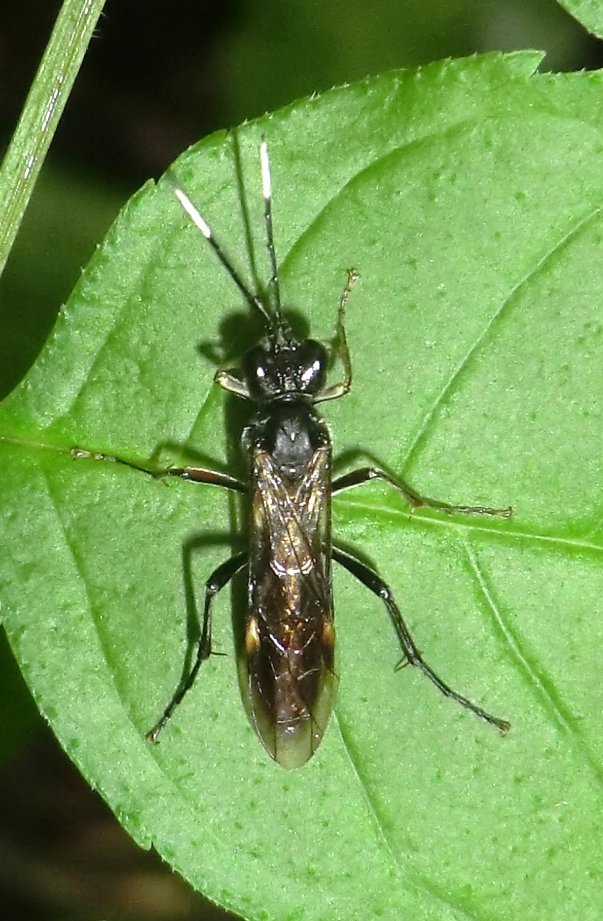 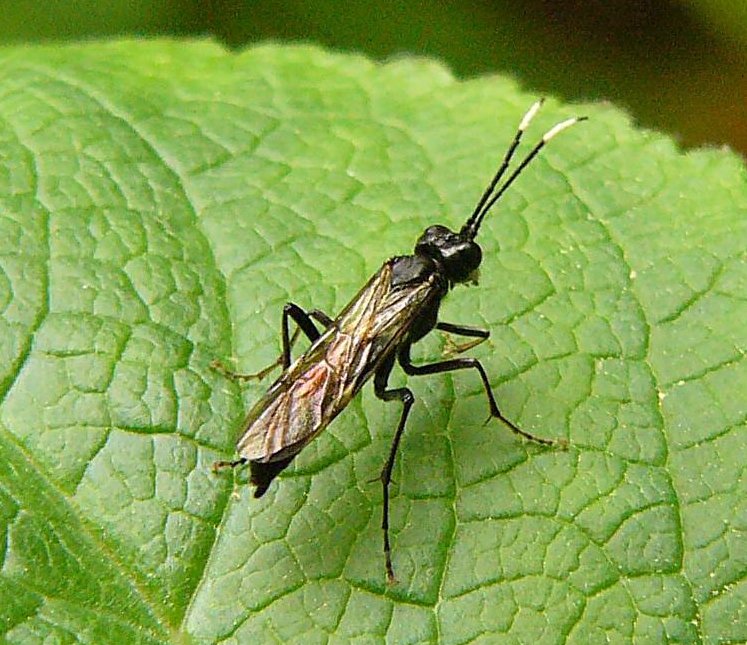