A rather drab but nevertheless distinctive species. This species has an overall black and tan colour scheme. In the darkest forms the thorax is all black as is the abdomen but the legs, wings, stigma and sides of the abdomen are a rather weak orangy brown to off-white. Very variable such that the thorax may be almost entirely orange-brown. Tegulae and pronotum are usually orange-brown in all forms. This is a parthenogenic species with males unknown.

Jump to information on the genus Mesoneura 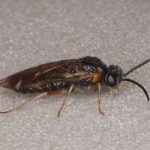 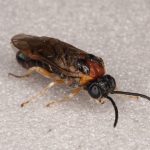 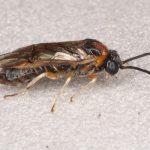 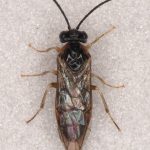 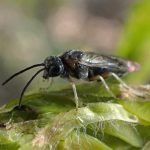 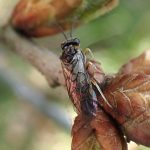 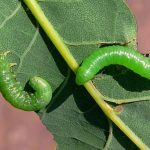 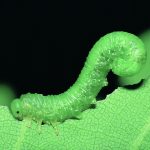