Previously only known from Scotland, recent individuals have been reported from Dorset and Bedfordshire. This is the only Gilpinia species in Britain where the female's inner apical spur of the hind tibia is normal and not shaped like a scale. In the male, the pronotum is black with at most a narrow hind edge coloured yellow and the clypeus and labrum mostly black.

Flight period: Bivoltine, May to June, and sometimes Aug to Oct

We are currently looking for images of this species. Please contact the webmaster if you can assist. 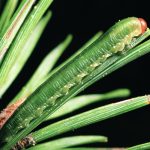 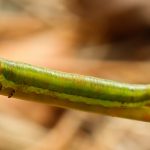 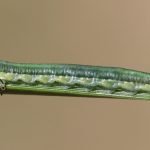