A large, black species. In females the long setae on each side of the sawsheath tip are almost straight. The cenchri are white and closer together than 1.5 times their own width. In males, tergite 8 has a triangular membranous area that reaches forward to at least the middle of the tergite. The mesonotum in both sexes is densely punctured throughout. 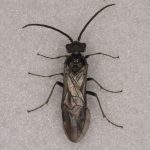 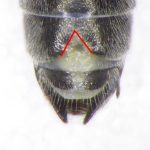 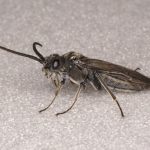 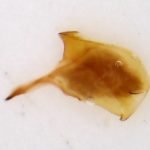 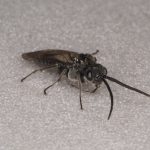 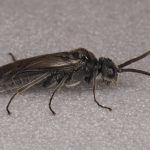