Both sexes: A large species with a variable amount of red colour. Normally red-belted but if the abdomen is entirely black then so are the legs. Best determined by genitalia. 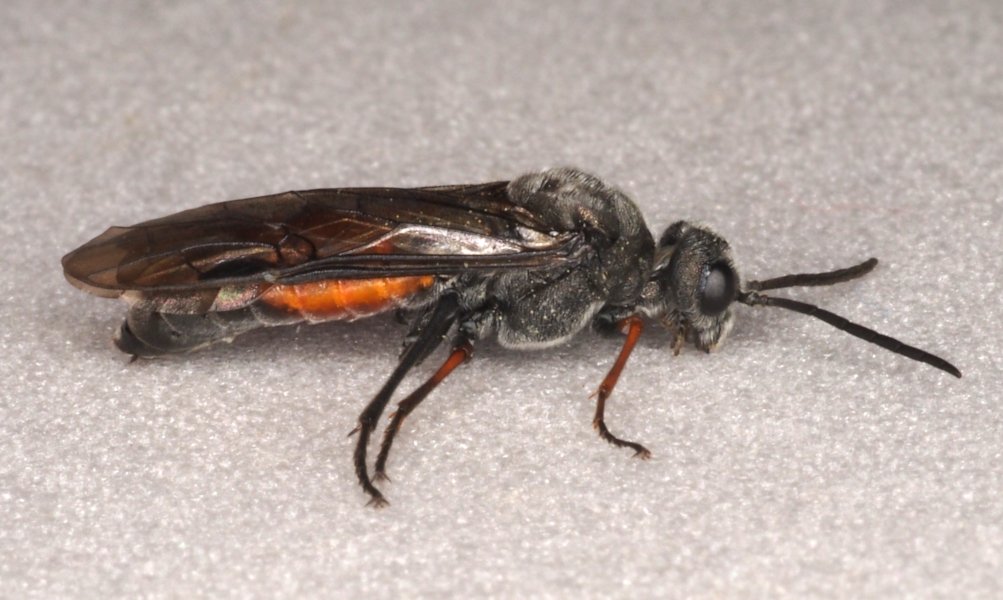 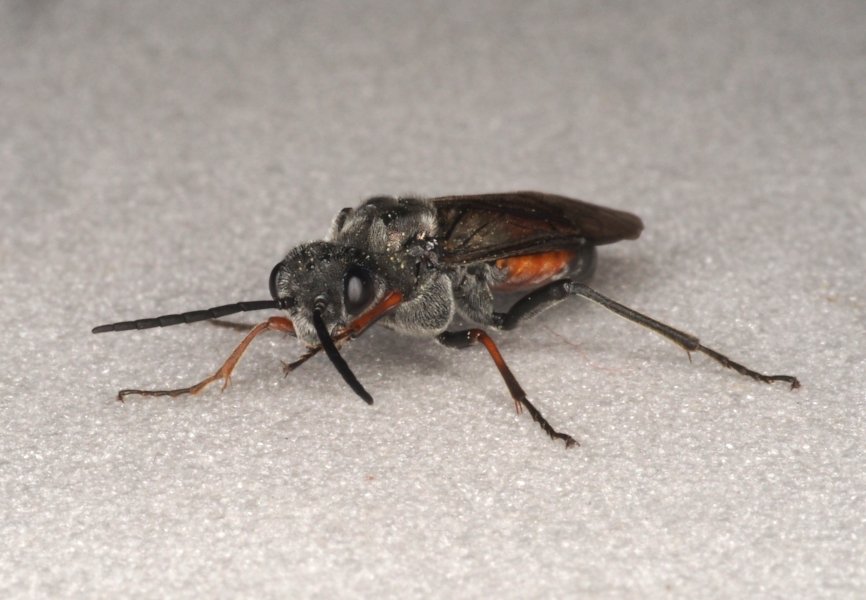 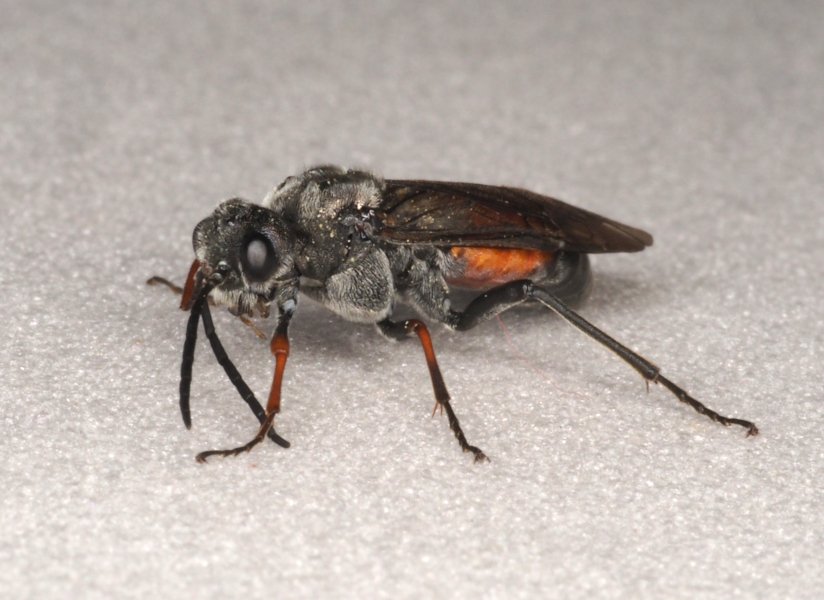 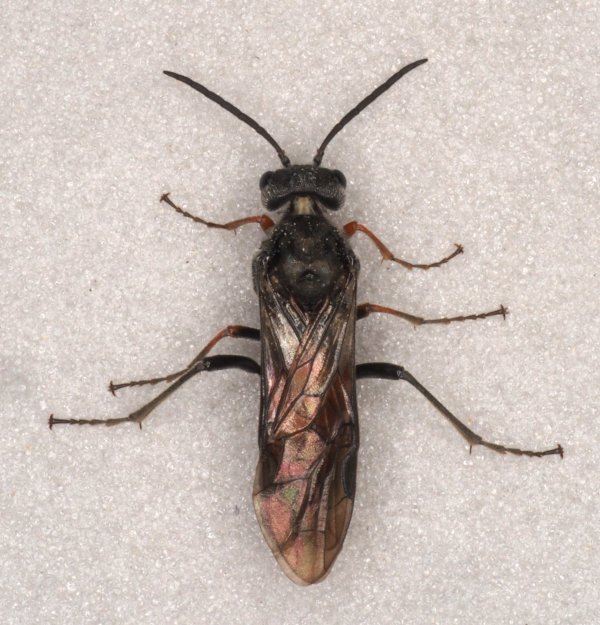 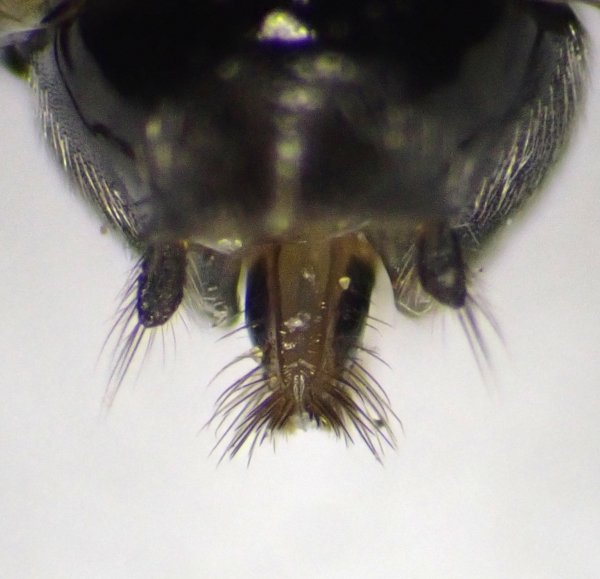 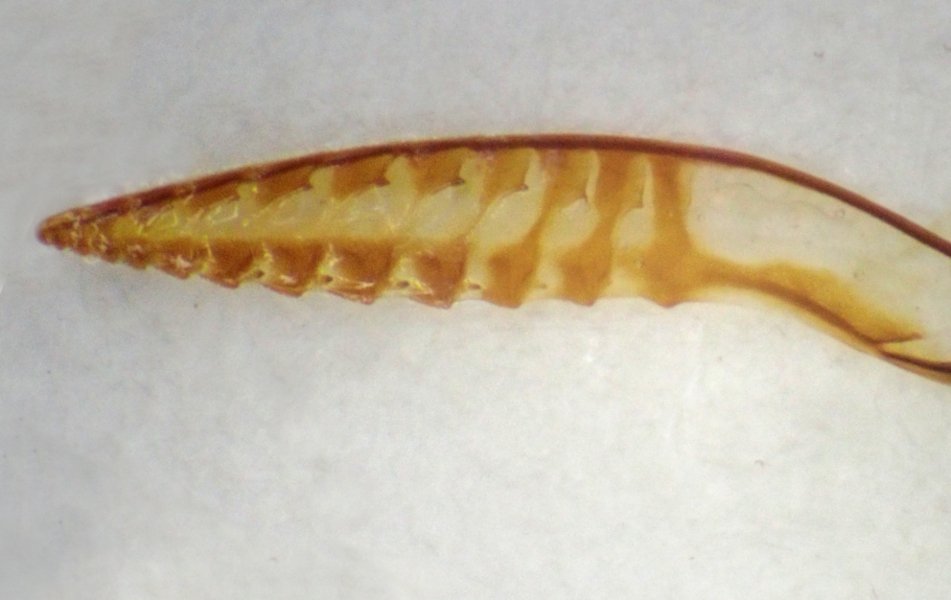