The head is black with pale on the clypeus and labrum and more or less on the supraclypeal area. The stigma is pale sometimes with some degree of darkening at the margins. The thorax is black above sometimes with varying degrees of pale on the corners of the pronotum, tegulae, edges to the lateral lobes and the front of scutellum. The abdomen is variable. In the darkest specimen almost completely black and in the palest, pale on the sternites, the lateral faces of tergites and tergites eight to ten above.

Dineura testaceipes larvae feed on mountain ash. Other food plants recorded from the continent include rowans, hawthorn and Cotoneaster melanocarpus.

Jump to other species of Dineura 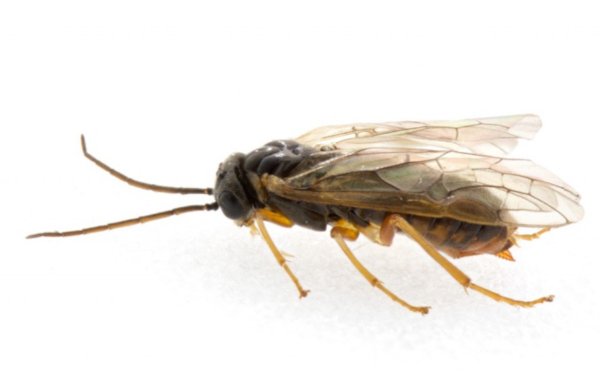 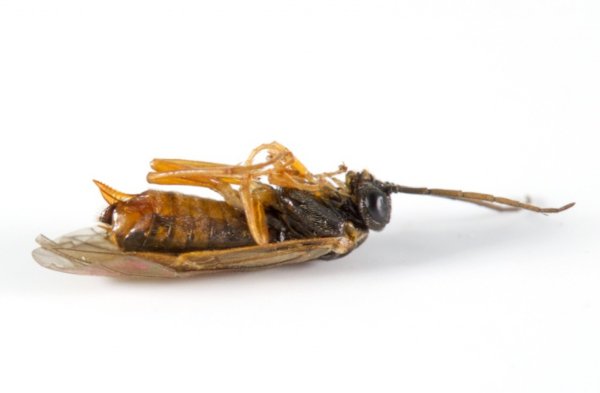 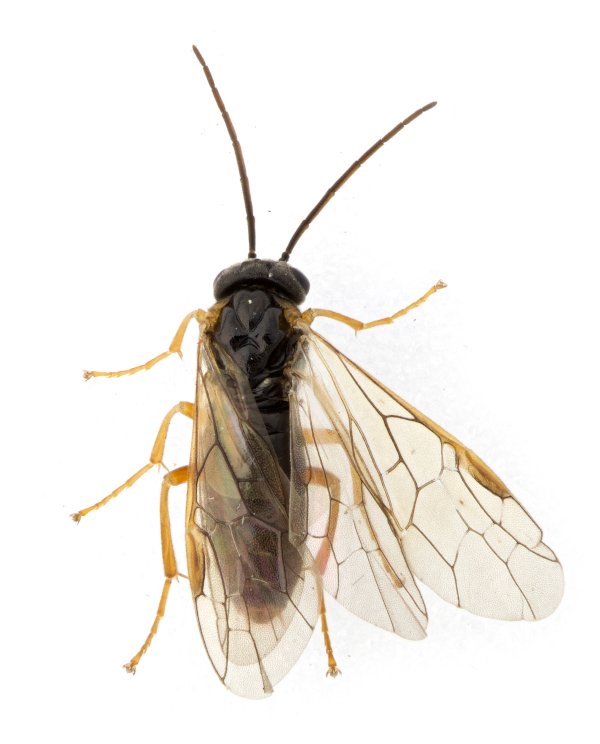 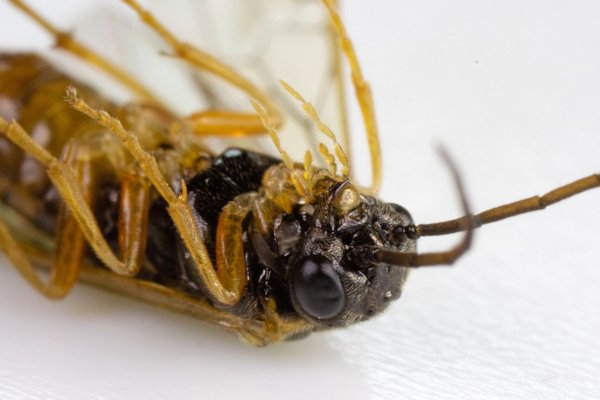