A large yellow and brown species very similar to Cimbex connatus. However, Cimbex luteus has significantly more yellow on the body. In luteus the 3rd tergite has at most a narrow central dark mark and with much more extensive yellow on the underside of the abdomen. In luteus, the thorax is generally a lighter orange colour and the back of the head and scutellum are dulled by puncturation and denser hair.

Rarely, melanistic individuals are encountered where the background colour is near black with dark red markings on the thorax. These can easily be confused with Cimbex femoratus. However, the dark apical wing band is more defined in femoratus than in luteus and even in the darkest luteus individuals the tibiae are usually reddish.

Larvae feed on alders and willows and in maturity are yellow rather than the yellow-green of connatus. 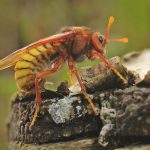 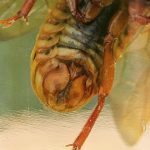 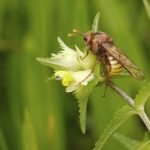 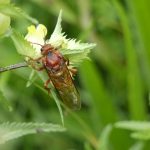 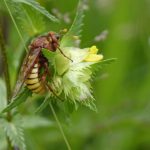 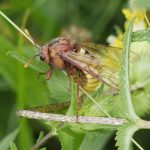 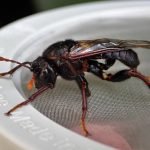 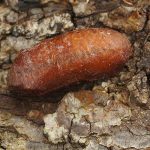 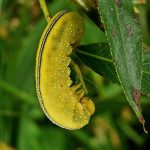 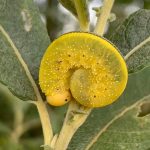 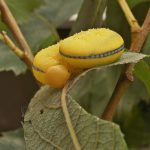 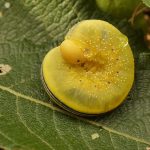 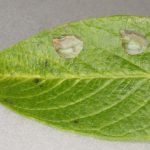