An mostly black insect. The third antennal segment about as long as the fourth and fifth combined. For the most part, the legs are black though the fore tarsi, and sometimes the mid tarsi, are paler. Males are very rare.

Caliroa cerasi larvae are mucus covered " slugworms" that feed initially on the upperside of leaves. Pear and cherry are preferred. They pupate in the ground and emerge after 2-3 weeks, or overwinter to emerge the following May.

Jump to other Caliroa species

Flight period: Bivoltine, May to September 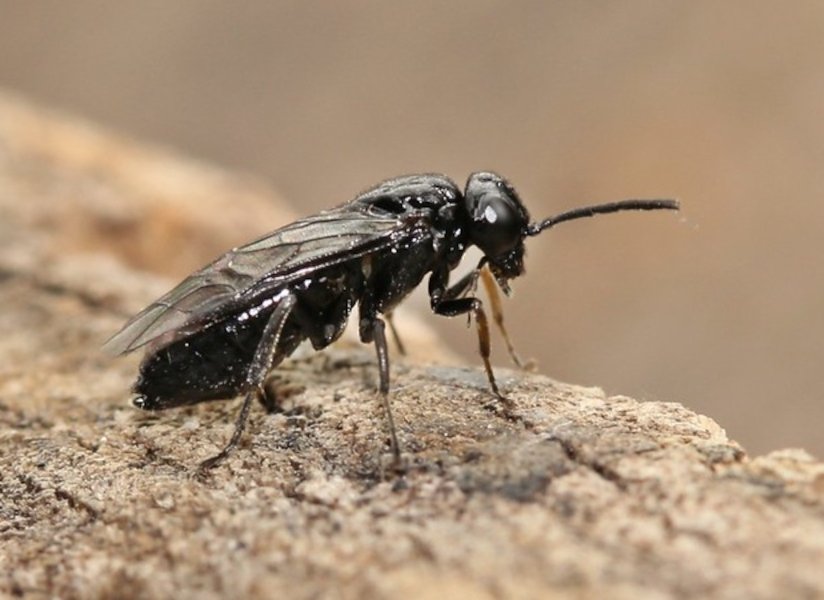 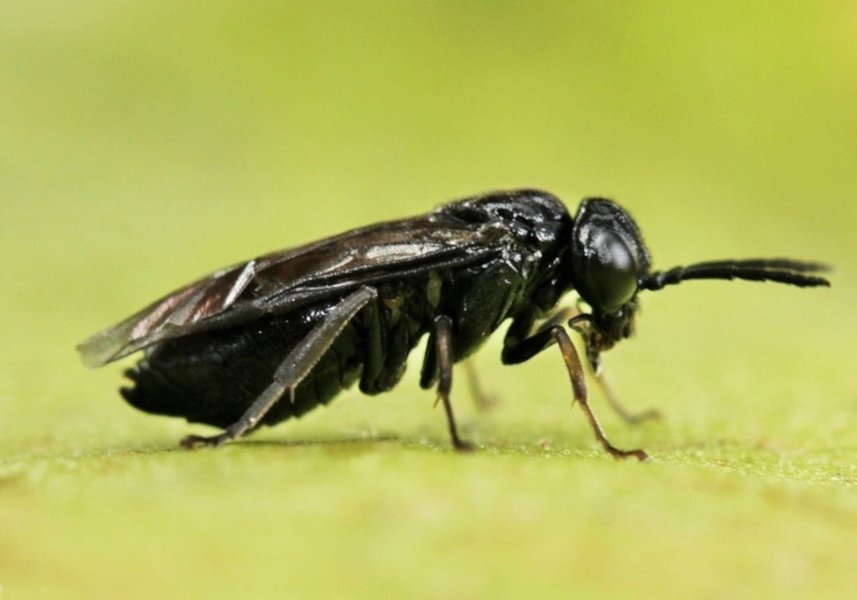 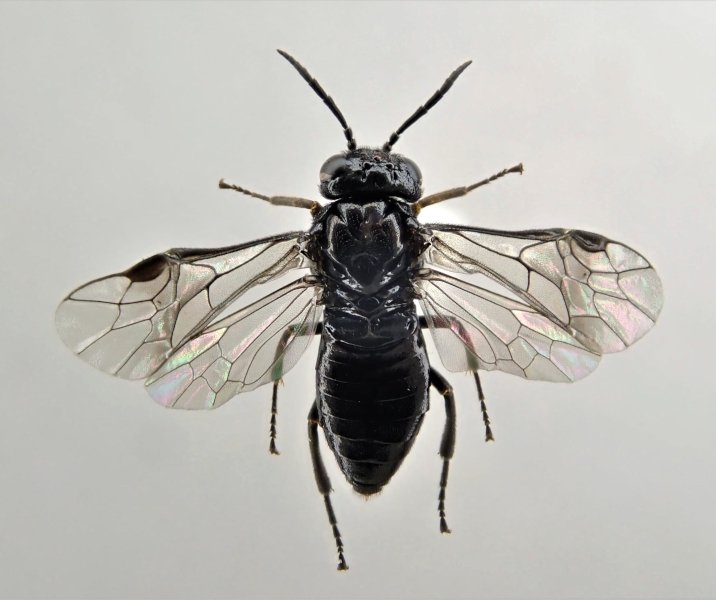 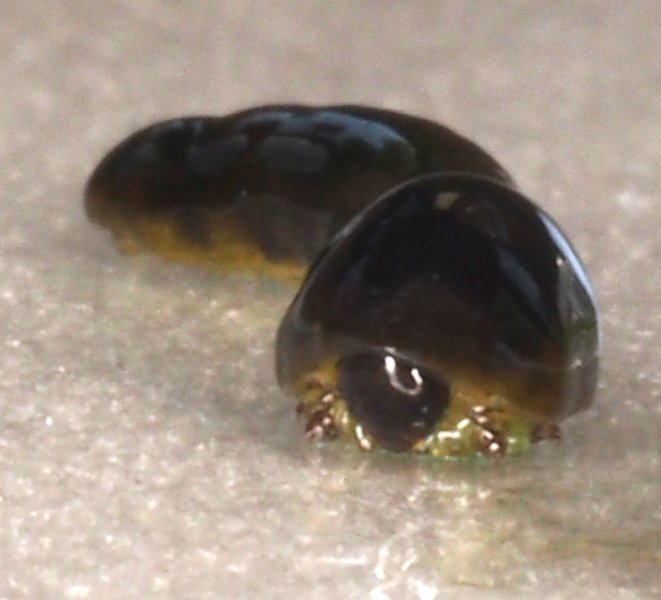 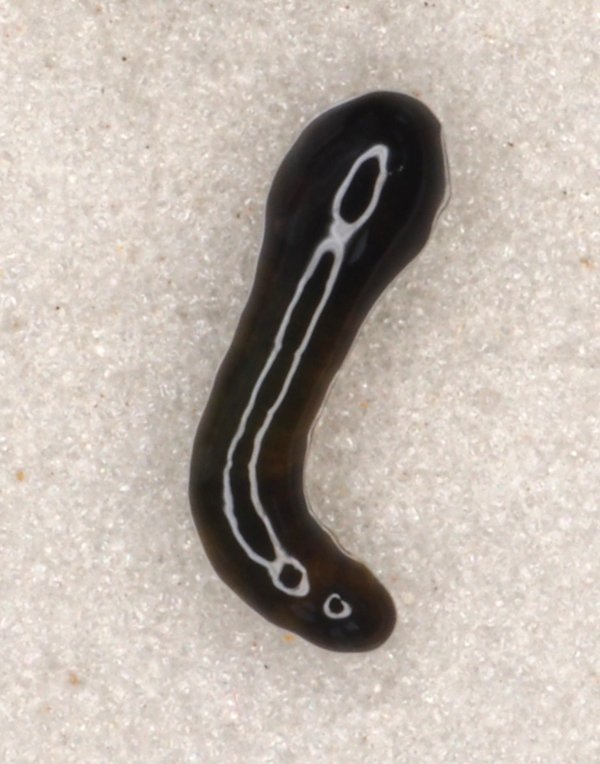 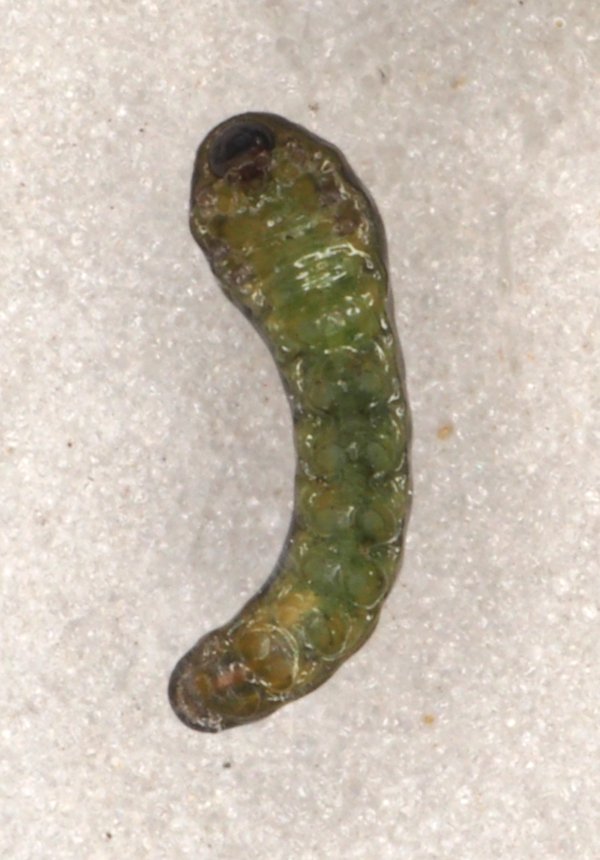 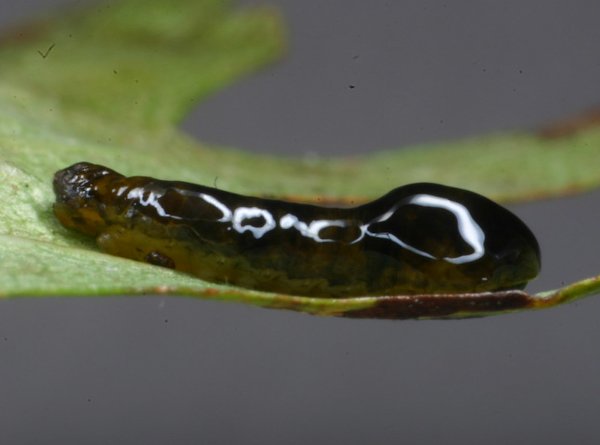 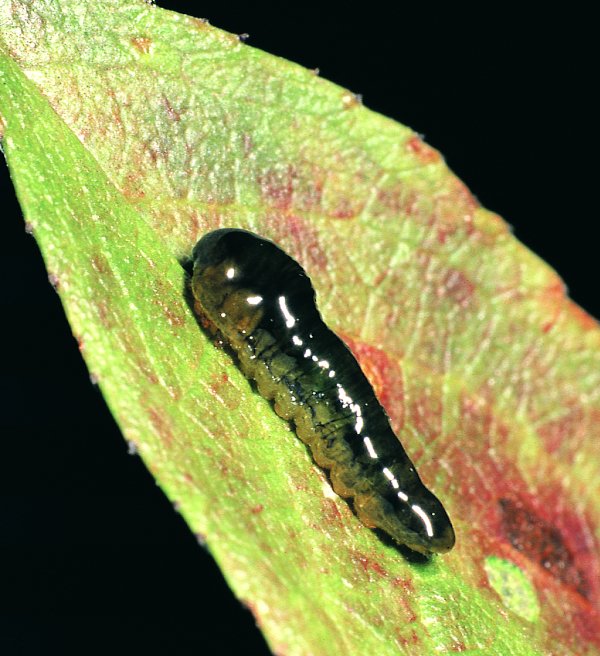 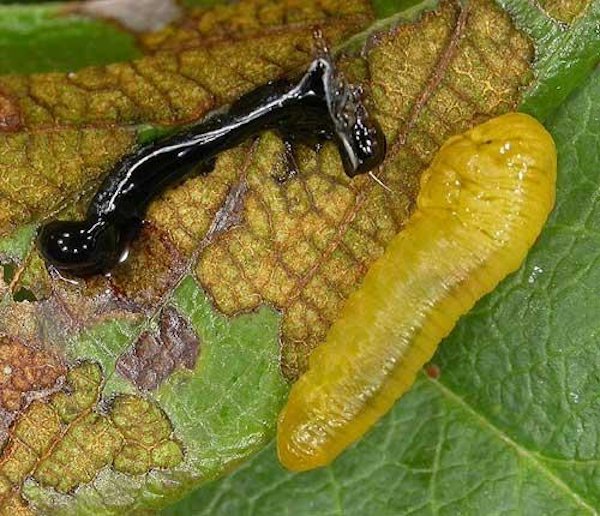