The smaller of the two Calameuta species present in Britain and Ireland and more widely distributed. Calameuta pallipes has the hind tibia predominantly yellow whereas filiformis has black tibia. The males have broad yellow apical bands on the tergites. However, females have an entirely black abdomen.

Larvae feed inside the stems of plants but it is not known which species. 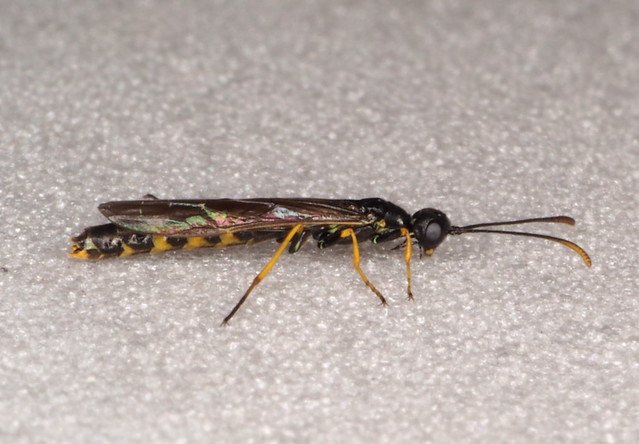 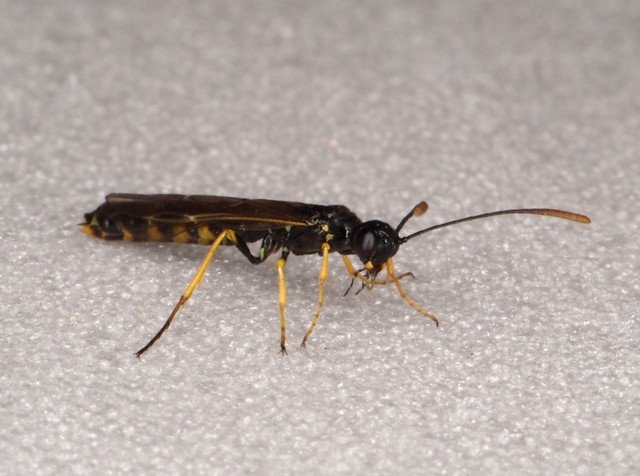 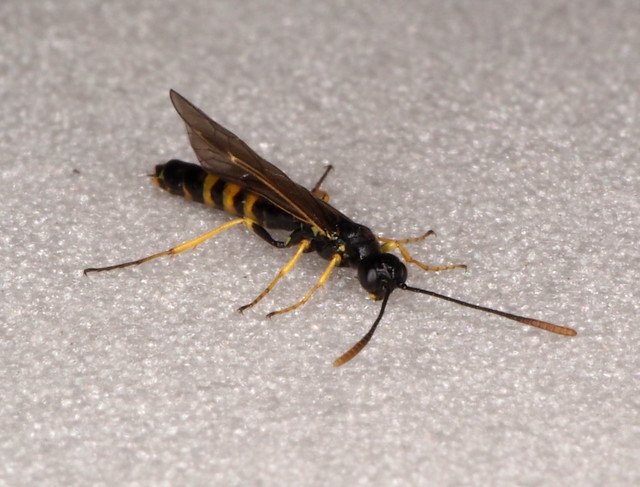 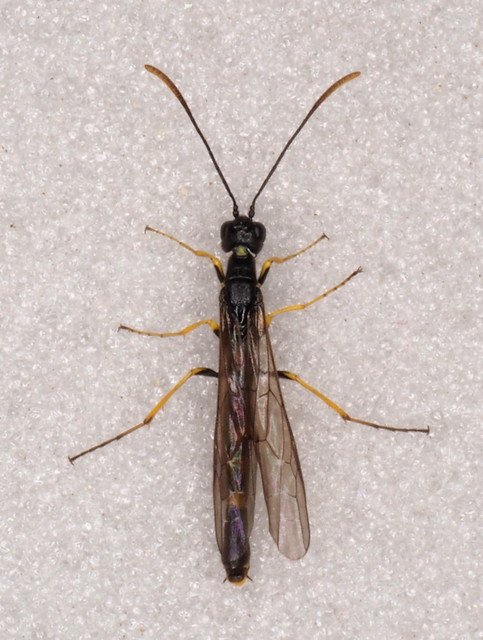