The Ametastegia are a small genus of slender sawflies within the Empriini tribe. They are centred around the holarctic and the orient. In Britain there are seven species.

The larvae are free feeders, often gregariously, on herbaceous plants. Some species (eg. A. carpini) can be garden pests defoliating plants. Ametastegia glabrata burrows into soft material to overwinter as a pre-pupa and has been known to burrow into fence posts and timber building fascia boards including those treated with preservatives.

Benson's key to species given in part 2b of the Handbooks for the Identification of British Insects, volume 6 is still valid for the British and Irish species. 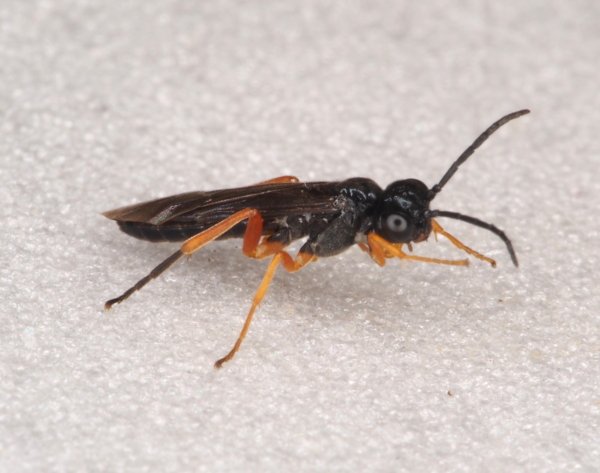 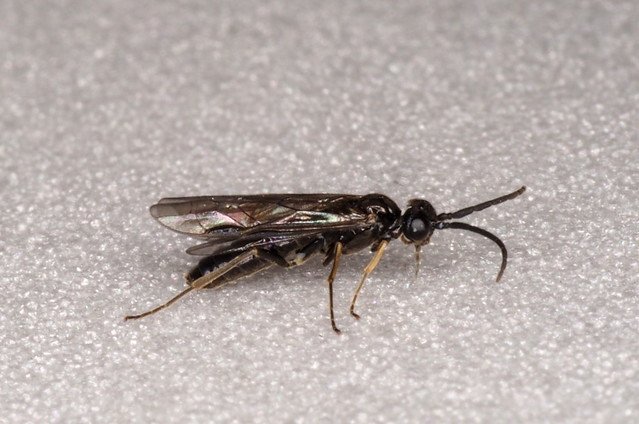 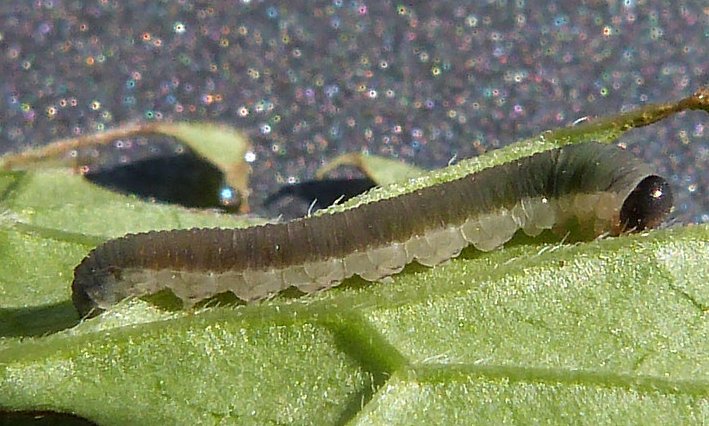 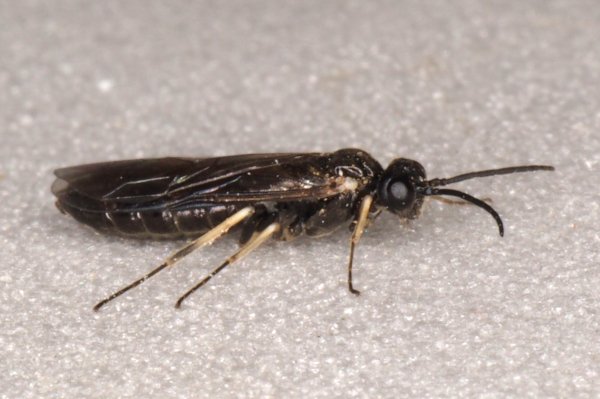 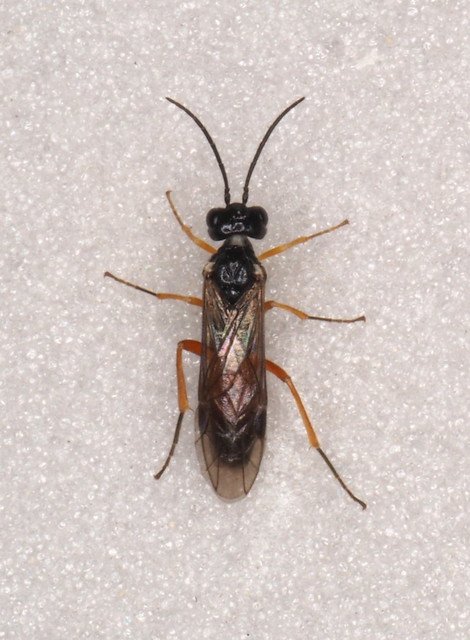