Larvae feed on bedstraws. Females lay the eggs into a stem and often cut the stem partially through just above the laying site.

Jump to other species of Aglaostigma 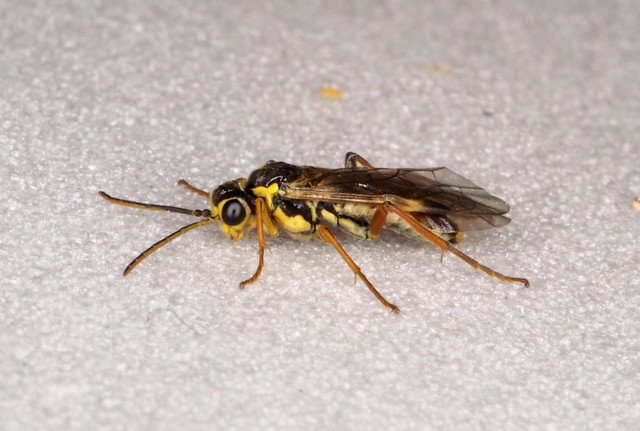 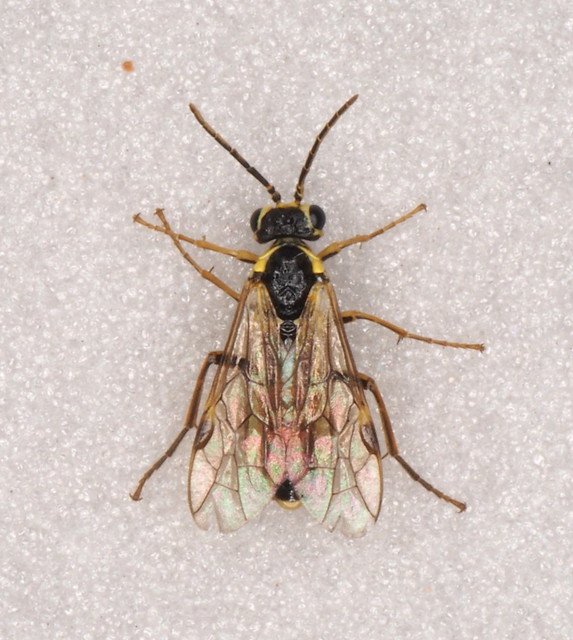 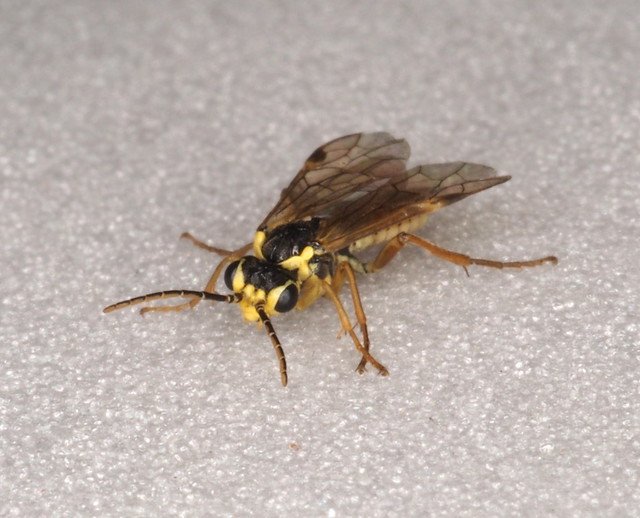 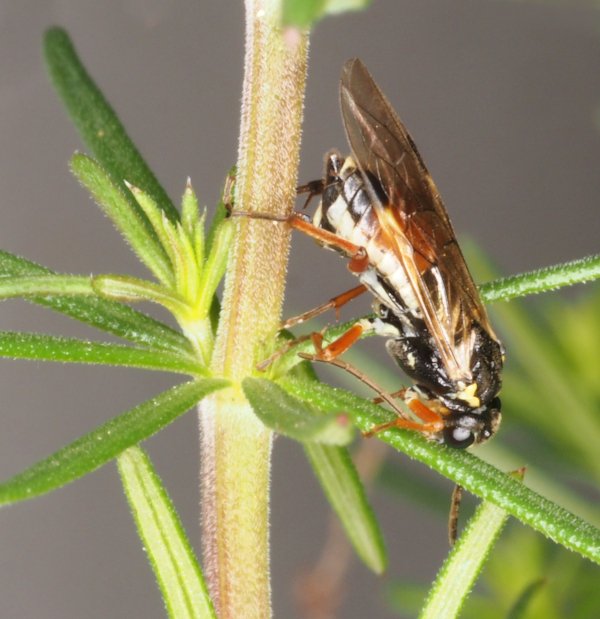 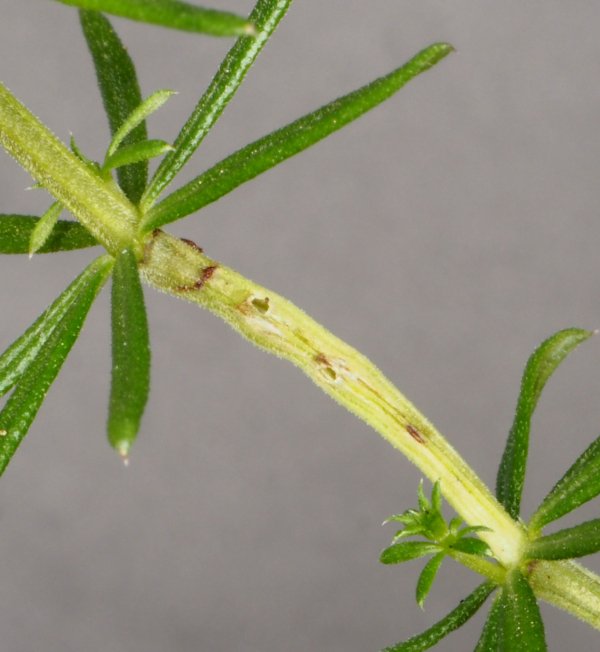 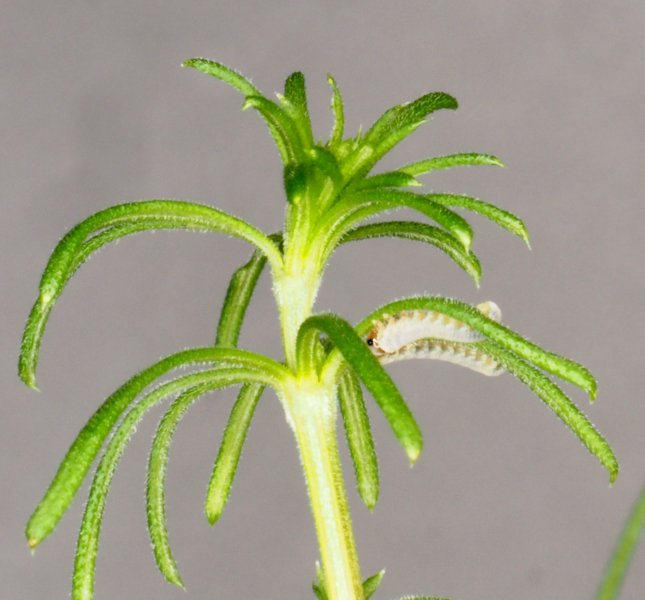 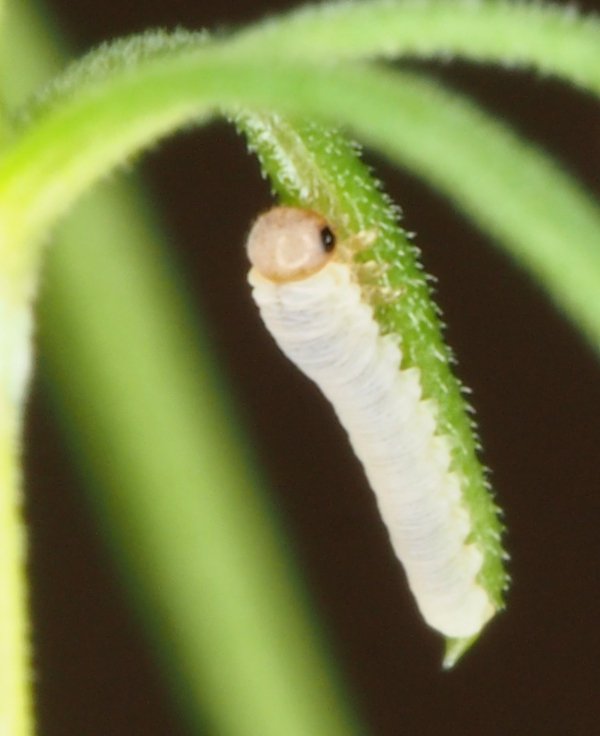 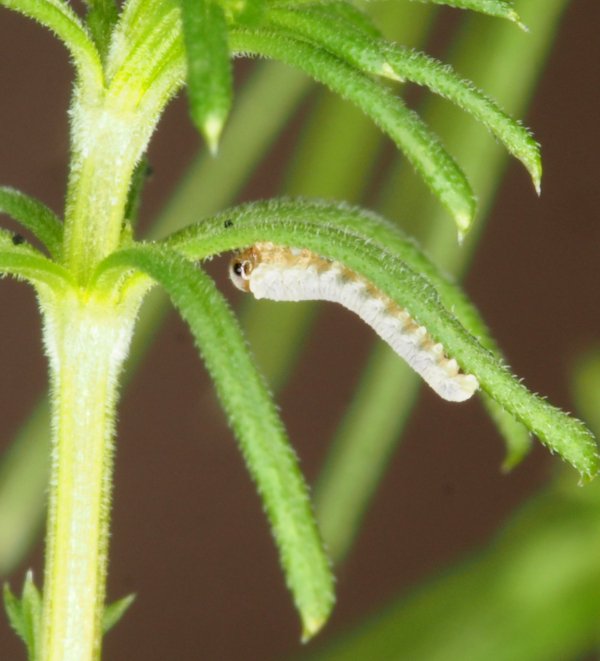 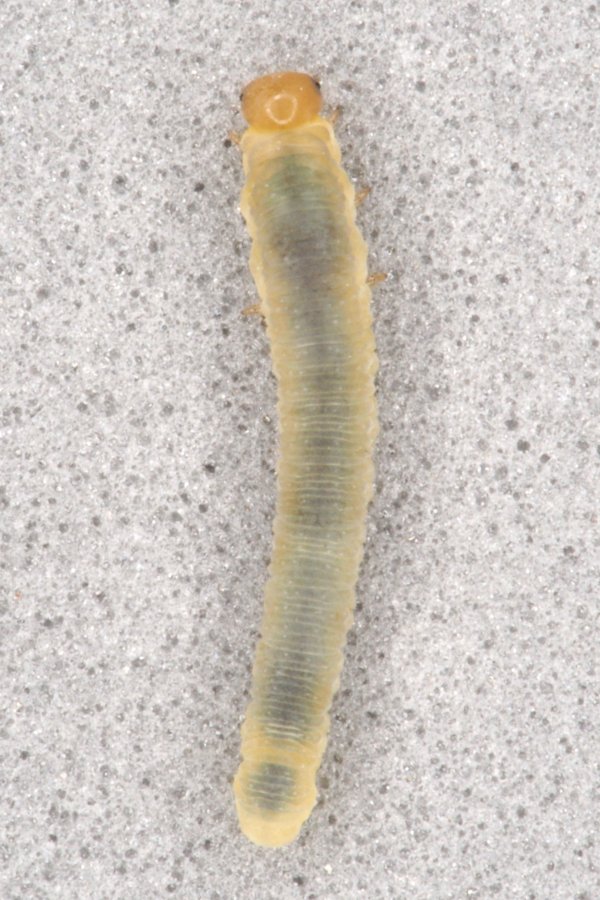 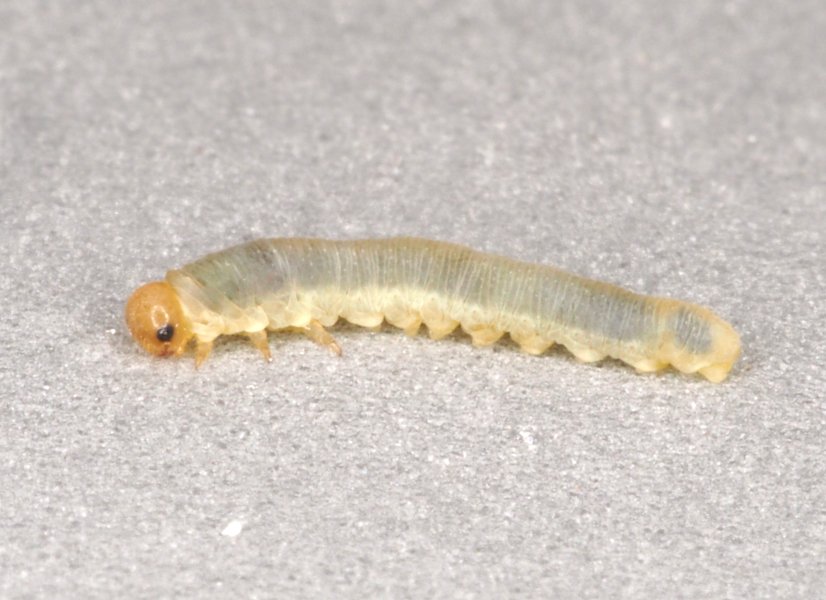 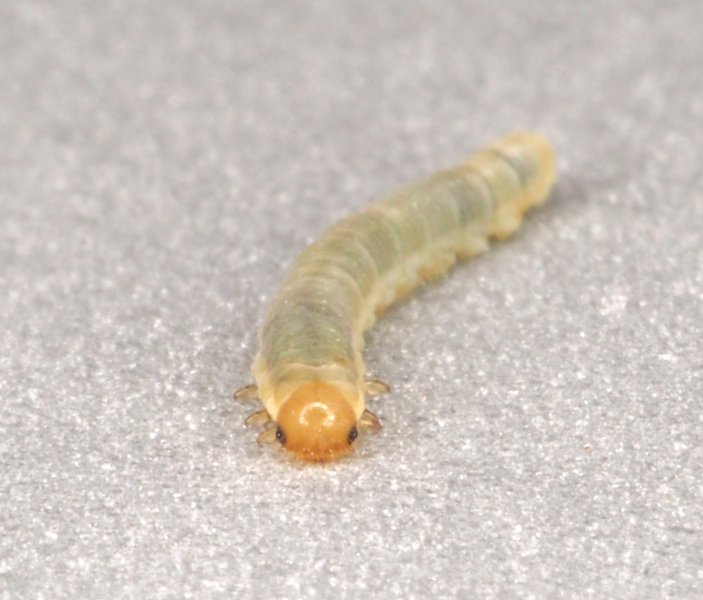